A downloadable game for Windows, macOS, and Linux

BEFORE DOWNLOADING PLEASE READ THE CONTROLS!

CONTROLS / HOW TO PLAY:

WE DO HAVE CONTROLLER SUPPORT! So get those controllers ready and make it happen! :)

WE HAVE 2 VERSIONS OF THE DEMO
1) The OFFICIAL DEMO is the first set of downloads.

2) The second version is the original demo we released, which we still are keeping it up for all those who are BAD ASS! This is how we intended for the arcade version to be originally, hard and crazy.  THIS VERSION DOES NOT SHOW THE CONTROLS

WARNING: Game contains some flashing lights in certain areas so if you have epilepsy do take note of that.

SPREAD THE GAME WITH THIS LINK:
https://ichibangames.itch.io/cannoncustodian

Q: Will this demo or game come to Android?
A: We are looking into Android, which is kind of a new thing for us.

Q: Will this demo or game come to console, Steam, or etc?
A: It is possible to where we would put the game on Steam. A console release right now is unable but who knows for the future.

Q: Will Cannon Custodian become a full game and not just be a demo?
A: This is the big question, where basically it all boils down to "can we have enough interest and people wish to buy it? So far we have had good responses. LET US KNOW YOU WANT IT AND IT SHALL BECOME! :)

Q: What would the price of the full game be?
A: It would be $5. Simple, easy, and affordable


Q: What would a full game entail?
A: From what we are seeing there's a LOT that could be done. For starters the game itself would be 80 to 85+ levels. more enemies, bosses, and cutscenes would be added. There would be shooting gallery styled bonus levels added as well. It's possible for more game modes where there's difficulty settings, Boss Rush Mode, maybe even a player vs player styled survival mode, and more. There is a possibility for online leaderboards for the game. It was thought that maybe there could be a shots fired/hit ratio added. The future possibility of extra content like special versions of the game for Holidays and Special Events (Halloween Edition, Winter Edition, and more). There's a lot to explore here.

Game is really fun for the age it came out in. its extremely addicting and cant wait for the full game. 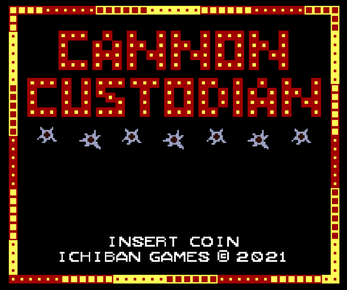 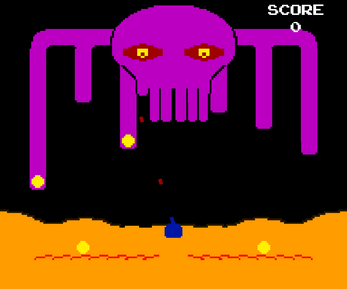 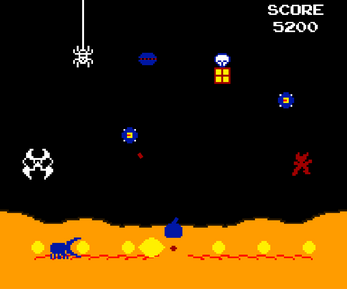 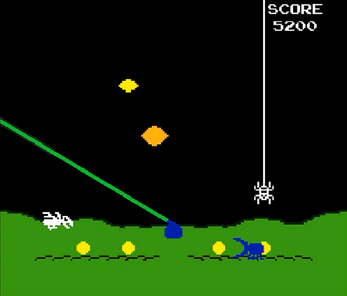